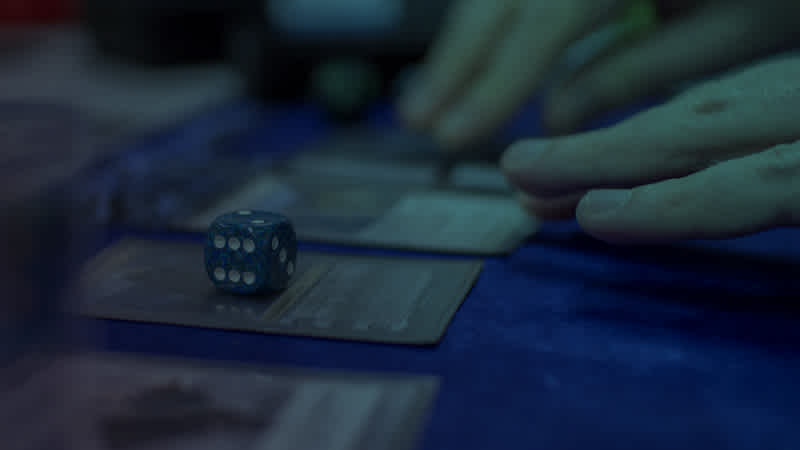 If you've ever played in or tuned in to a professional a Magic: The Gathering tournament, you've probably encountered tiebreakers in one way or another. Maybe you've heard someone claim "I didn't make Day 2 because of bad tiebreakers" or "He might be able to tie into Day 2, depending on the tiebreakers".

The fact is that tiebreakers in Magic: The Gathering are extremely important and can often decide the fate of players in a tournament.

What is a tiebreaker?

Depending on how many rounds are played, chances are that many players will end up with identical score. Ties are not something we want, especially not if the placement has specific importance, such as a Top 8-cut or prize money. Therefore, we need secondary point systems to break the tie. The same thing can be seen in most sports: in soccer the difference in number of goals scored and conceded is the most important tiebreaker and in the NFL it's the head-to-head result between the tied clubs.

For Magic: The Gathering though, a number of specific tiebreakers are used: OMW%, GW% and OGW%.

Why do you need to know about tiebreakers?

When running events with a tool like MTGevent.com, all tiebreaker calculations (as well as score, standings etc) are handled by the software. So why would you care about the details of how they are calculated?

Well, as tiebreakers affect the standings and results in Magic tournaments a lot, it is important to know what they mean and how they're calculated. It's not great to end up at 9th place after Swiss because of something called "OMW%" and not having a clue what it means...

If you are hosting Magic events at home and are not yet using tiebreakers (or calculating them yourself), you should have a look at the free tournament hosting tool at MTGevent.com. It's free forever, so have a go!

There are three tiebreakers in Magic, and they are always checked in this same order:

The first tiebreaker is OMW% which is an abbreviation for "Opponent Match Win Percentage". This refers to average win percentage of all the player's opponents.

The calculation method for this is:

It's important to keep two special cases in mind when calculating OMW%:

Game Win Percentage is the second tiebreaker used in Magic: The Gathering tournaments, and it's the easiest to calculate.

First, we need to distinguish between "Games" and "Matches" in Magic. A Match consists of (usually) three Games - making the Match a Best of 3 Games.

Therefore, the calculation for a player's Game Win Percentage is:

So, if an example player going 2-1 in Matches has the following record in a three round Swiss event:

their GW% would be:

While it's great to know the details about tiebreakers in MTG, it's not a lot of fun to calculate them manually. If you're organizing your events and tournaments with a tool like mtgevent.com you don't have to bother with that.

Simply create your event, add your players and register score. The software will do the rest for you. Best part? It's all free - forever!